Planned restart of the Cannerald production and further updates


In this blog article we give you a short update on the current status.

Approval status - transformer station:
We are still waiting for approval from the Federal Inspectorate for Heavy Current Installations ESTI for our final transformer station.
However, since we want to start as soon as possible, we have found a provisional solution for most of the electricity required through an emergency permit and that has also been approved by the Canton of Bern.
This is a temporary solution until the final approval for the entire transformer expansion has been granted.
With these two additional transformers, we can put all the rooms on the first floor into operation in terms of electricity capacity, in addition to the basement. 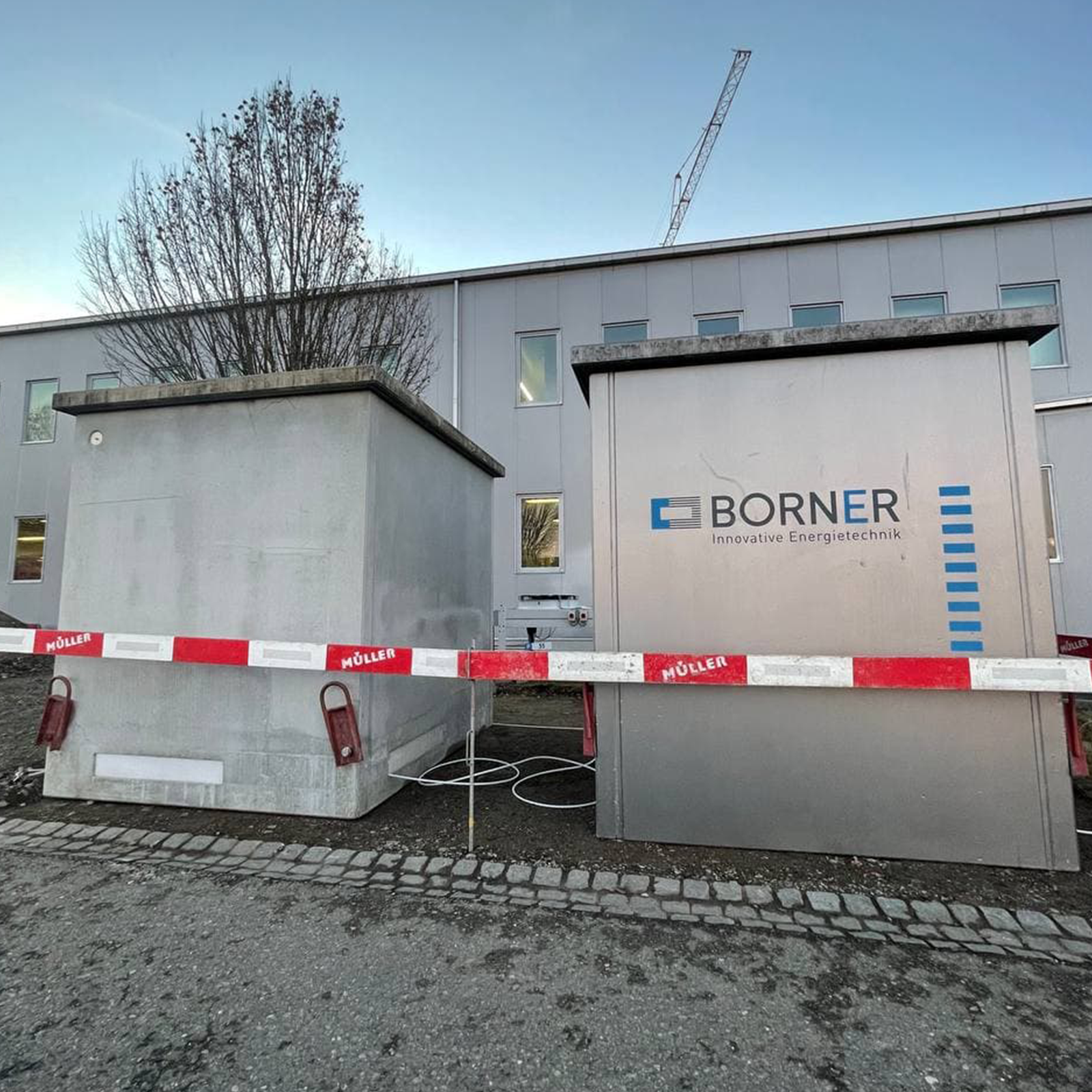 Approval status - cooling devices:
We are still waiting for approval from the authorities, unfortunately a provisional solution is not possible and two reports are currently being prepared, which will then be sent to the government governor's office of the canton of Bern, which is responsible for this approval.

Bitcoin deposits and withdrawals:
Our lawyers are constantly in contact with several exchanges to make this possible for you again as quickly as possible.
However, there is no date when we can offer Bitcoin deposits and withdrawals again, as we first have to be accepted by an exchange.
The problem here is the topic of cannabis and that many exchanges distance themselves from it, since cannabis is still classified as a drug by many companies.

Cleaning of the entire Cannerald facility and testing for spores:
We can proudly announce that the cleaning of our Grow-Rooms and facility for the last 4 weeks was a complete success and all final tests for spores were negative (no more spores found).

Restarting the Grow-Rooms:
Since we had to destroy and remove all biological mass from our Cannerald plant, there are no more mother plants in our mother room from which the cuttings for the Grow-Rooms can be cut and then raised in the baby room.
So that we can be completely sure that no external pests are introduced into our production after the cleaning process of our Cannerald plant, we immediately ordered new GMP cuttings from a leading Canadian company when we made the announcement at the beginning of January. The plan was for the cuttings to reach us in Fraubrunnen in the first week of February.

Since we are the first Swiss cannabis company to import GMP cuttings from Canada, the Canadian authorities ("Health Canada", comparable to the Federal Office of Public Health FOPH - Switzerland) checked the quality of the plants. Since this took longer, the expected and planned grow start of our production today, on Monday, February 7th, 2022 for the Alpha Grow-Rroom, will be delayed.

How soon are the cuttings delivered?
As we were informed by the company today, the authority has successfully completed the last test, a so-called "phyto test", and the company will receive the export permit from "Health Canada" within the next few days. Once the cuttings have left Canadian soil, they will arrive at Fraubrunnen within 24 hours.
The Swiss authorities have already given their approval in advance, so nothing stands in the way of a perfect restart of Cannerald production.